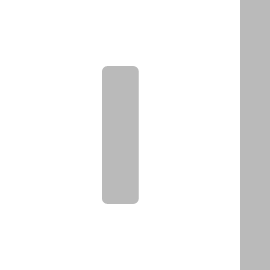 In conjunction with over fifty years of Judo in the Rocky Mountain region and with deep respect, the Denver Buddhist Temple Judo Dojo hereby reinstates the principles of the previous Judo scholarship, the Denver School of Judo – Fred Noboru Okimoto Memorial Scholarship, by establishing the DBT Judo Dojo Sensei Memorial Scholarship in memory of the Senseis who have taught and promoted the sport of Judo in the community and the Rocky Mountain region: Mr. William Chikuma, Dr. Takeshi Ito, Dr. Yoshi Ito, Mr. George Kuramoto, Mr. Fred Noboru Okimoto, Mr. Albert Tagawa, and Mr. Tooru Takamatsu.

These Senseis have founded and nurtured the Denver Judo Dojo, Denver School of Judo, and DBT Judo Dojo to where they were/are nationally and internationally known for its facilities, Senseis, Judo Champions, and most importantly for its contributions to furthering the progress of the sport.

It is with great honor and heartfelt appreciation that this scholarship is given to the youth of our community to perpetuate the idealism that is the “Sport of Judo” in memory of the Senseis who earnestly promoted Judo in the Japanese American community.

Therefore, consideration will be given for the time that the applicant has been associated with a recognized martial arts program and the support of its ideology. However, those who have never studied a martial art will still be considered for this award. 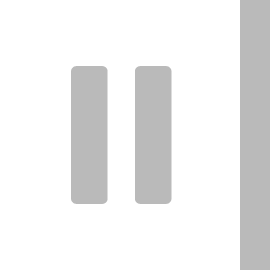 A. Proof of Judo Enrollment

Letter from your Judo Dojo Sensei verifying enrollment, participation, and volunteerism at Judo events along with supporting documents such as tournament records.

Describe in one type-written page, or less, the following:
How will the philosophy taught in your martial art or martial arts, in general, guide you in the way you intend to live your life? 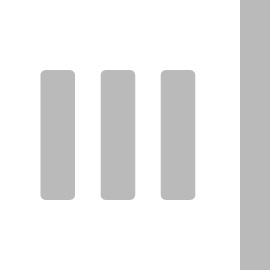 Longevity of enrollment, participation, and volunteerism in Judo will weigh heavily in the final decision. Your school records and a list of school and community activities and awards, along with your response to the essay question, will also be used in the final decision. No personal interviews will be scheduled.

If you have any questions, please contact Thom Sakata by calling 303-518-4649 (cell) or via the internet at dbtjudo@gmail.com. Any photocopy of the application is acceptable. Use additional pages as necessary.

Requirements for Graduation Year 2023 have been updated. Please see the the various award and eligibility pages for more information. Please reach out to jacgp.contactus@gmail.com if you have any questions or concerns about volunteer hours or the application process.